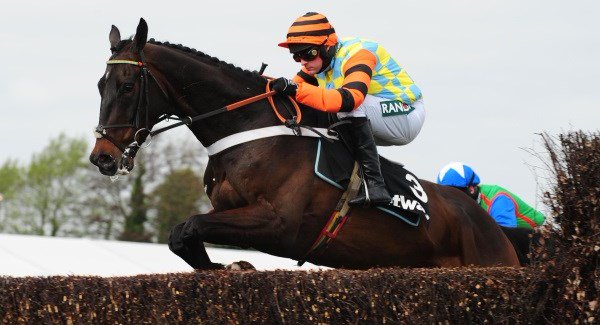 Saldier isn’’t as experienced as the rest of the field but his win at his first attempt can be marked up as he was bothered by loose horses through the race.  He is plenty talented enough to at least run into a place

The only reason these two selections aren’t the other way around is that one of the stables aren’t firing on all cylinders at the moment…and it’s not Willie Mullins!  Sandsend won in a game fashion last time out and could benefit from this stiffer course

Santini won a Grade 2 here in January and has yet to be beaten.  He’s unexposed with plenty of room to improve even further and his style of running will suit this big field

Chris’s Dream won a 3m hurdle at Clonmel in Feb as easy as you like and won’t mind what the weather does.  With Henry De Bromhead back in the winners circle, he is one of my two top picks

Might Bite won the King George on soft and has won over this stiffer 3 miles here in the past.  He has a scary (if you’re backing him!) habit of idling about a furlong from home but Nico knows how him well enough to get him home in front

Definitly Red would appreciate more rain but even if its not forthcoming, he can run well on soft.  He won here in January, storming up the hill in heavy ground and if his jumping holds up then he has a better than good each way chance

Unioniste won his last two hunter chases more than easily and is ridden by his owner David Maxell (2 wins from 3 when riding).  He has won here on heavy in the past and came 4th in an RSA in 2013 so has plenty of class and experience

Volnay De Thaix is having his first start for a new trainer after leaving Nicky Henderson’s yard.  He’ll be happy on the ground and should be ok with this distance although not guaranteed (hence the price)

Carter McKay is partnered by Jamie Bargary who rode very well to finish 2nd on Splash Of Ginge in the Festival Plate here yesterday. He is a bigger price than I would have him down for moving into handicaps for the first time and well worth an each way investment 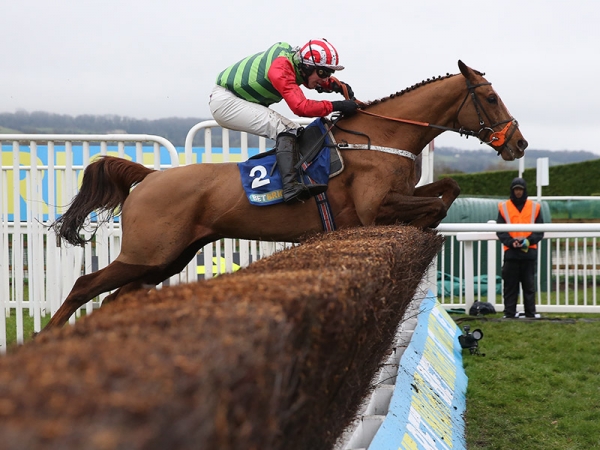