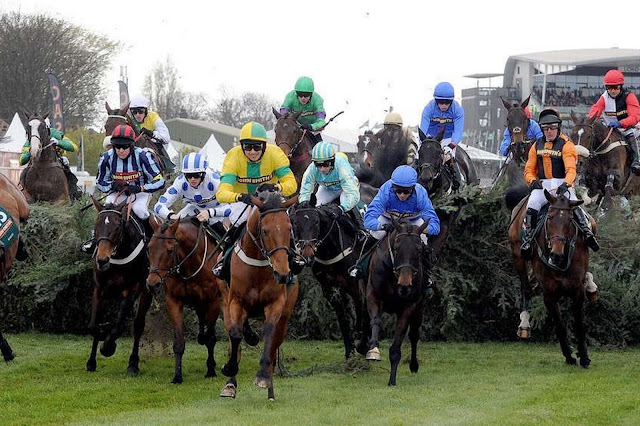 As always with fields of this size, we need to weed out a good number of the runners using some trusty trends:

At this point, I have cut the field to less than half (17 to be exact) so I’m now looking for a horse who has won no more than 3 handicap chases - another 3 depart the list.  Now I want to lose any dodgy jumpers – preferably having fallen no more than 2 times in their career – nor do I have any confidence with those recent fallers so now we lose Saint Are, Saphir Du Rheu and Vicente.

Now we have a shortlist of 11 to take a closer look at: 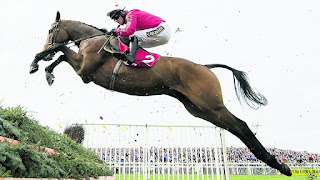 Blaklion will enjoy the good ground and is perfectly home in this graded company.  He has no stamina worries, a very accomplished jockey in Noel Fehily and the Twiston-Davies stable just hitting form  4th

Cause Of Causes seems to prefer Cheltenham and right-handed courses.  Top amateur rider Jamie Codd knows him well and says he’s lazy but he’s another who will like the good going and relish the trip and I can see a decent performance looming  2nd 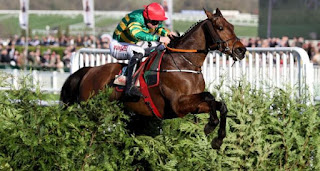 Gas Line Boy ran in this 2 years ago….well he got as far as the first fence!  I can’t imagine he’ll be filled with confidence when he lines up with the other 39 runners and so I’ll pass!  5th

Houblon Des Obeaux  Venetia Williams famously won this with 100/1 shot Mon Mome eight years ago and this horse has a similar profile – if anything, a little more classy.  He tends to let himself down with his jumping and isn’t so clever in large fields so on a going day with some clean jumping, he has a mere sniff of an each-way chance.

Just A Par One of five runners for Paul Nicholls, Just A Par is effective on any ground and Harry Cobden may have found the key to winning on him last time when they changed tactics to fool him (moody!).  I am seriously keen on his chances so long as he gets some luck in running as he’ll be coming from behind.

Lord Windermere 2014 Gold Cup winner with Leighton Aspell, winning GBN rider from 2014 & 2015 booked to ride.  Trouble is, he hasn’t won since that Gold Cup glory and his last 2 appearances haven’t done much to convince that he’s about to win this 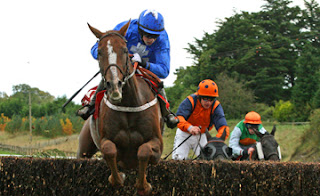 Raz De Maree A game grinder who will be staying on when others have called enough.  Ger Fox has partnered him in his last 5 races (2-1-7-2-2). Irish trainer Gavin Cromwell’s only ever previous visit to Aintree resulted in a win.  A live each way chance

Roi Des Francs I’m not convinced by his stamina and even if the blinkers work again this time, the fact still remains that he had to drop into a lowly 11k race to gain his first win since moving to Gordon Elliott’s.

Wonderful Charm will be a lot happier on the good ground this year as shown by his very close 2nd in the Foxhunters at Cheltenham Festival this year.  This Paul Nicholls runner was running on at the finish then so the extra distance here will be a positive and history might just be made this year with Katie Walsh taking the ride again.


Wounded Warrior is happiest on winter ground with question marks over his stamina, jumping and recent form.  Underwhelming!


Most bookies are paying each way on the first five (those who should had their heads in shame are BetFred, Tote, BetBright and 188) and some are even going first 6 (kudos to PaddyPower, BetVictor and Betway) so my money will be carried by: 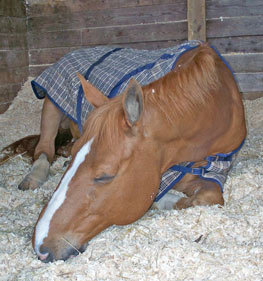