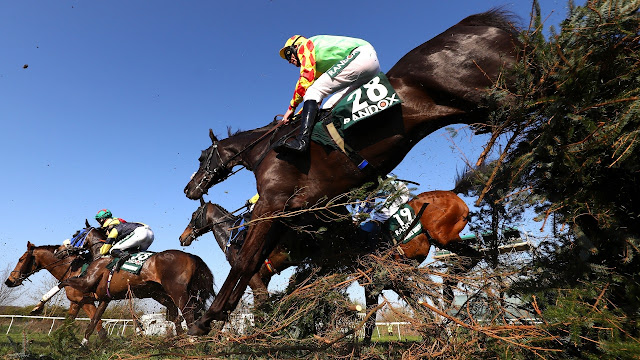 We’ve been applying trends and our racing experience in our attempt to winkle out the winner in a race that needs plenty of luck, a brave and quick-thinking jockey and a machine of a horse with a heart of oak.

As ever, let's start by weeding out a good number of the runners using some trusty trends:

This stat will probably take on greater significance with the stamina sapping going favouring a horse who hasn’t been overexposed in recent weeks and months.  The winner is going to need reserves of energy for that final run in.  On the other hand, the preferred age of our winner means that he’ll need more than one recent run to get to prime fitness for this – a balancing act!

We are down to less that half the field so at this point we chuck out any with poor recent stable form and/or aren’t rock solid jumper and no hopers!

Rathvinden Yes, I know that we lost him at the “run 3 times since August” stat but I like him a hell of a lot so he goes back on the list!  He’s won over 4 miles at Cheltenham Festival on soft and Ruby has been riding better than ever this Aintree festival so he has to go to the top of my list.#

Go Conquer has joined Nigel Twiston-Davies in November and seems to be enjoying the change of scenery!  He won a 3 mile chase at Doncaster last time out on the bit (3rd placed has gone on to win a listed race) and if he can cope with the jump up in distance then he has a good chance for powerful connections

Regal Encore has a fair bit of weight but then Tiger Roll was higher when winning last year!  He’ll love the soft ground and has the stamina for this.  Mark Walsh was booked to ride but may well be rerouted to Anibale Fly in the absence of Barry Geraghty which would be a shame as I think he could stand half a chance here with a smart ride

Rock The Kasbah has started ten times on soft going and placed eight of those (5 wins) With Richard Johnson up again who has ridden him in all but one of his chases, he’s a smart jumper who has a very good chance here

Tiger Roll is the talking horse that the papers want to make into the next Red Rum and who the bookies want the once a year punters to part with their money to back.  He has had an identical preparation to that of last year when he won but does have 6lb more to carry this year.  He only just held on last year so the 6lb may put paid to the fairy tale this year I think

Monbeg Notorious will love as much rain as the heavens can throw down upon Aintree if it comes.  However, he hasn’t shown any hint of the stamina required to win this so far in his career but strange things can happen….

Don Poli has a 100% record if the going was to turn heavy, but it’s not expected to.  He was pulled up here on reappearance in December after a 664 day absence but hasn’t found his previous old form since.  It would be nice to see him spring a surprise but his odds say it all really!


Most bookies are going with a standard 6 places this year (except bet365, sporting bet, Racebets and SkyBet 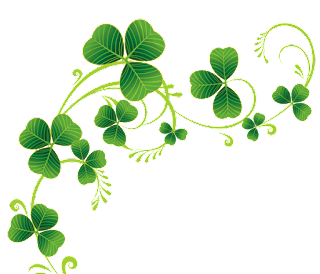